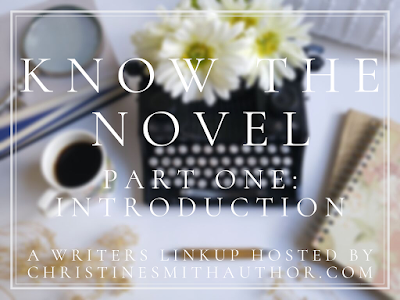 I can't believe it's already this time of the year again. Last year I joined Christine Smith  in her three-month Know the Novel link-up. This link-up starts the month before NaNoWriMo and goes through December. If you've been following this blog for more than a year, you'll recognize this series from last year. If you just started following me or are visiting this blog: Welcome! I'm so glad you're here.This month's theme is Introduction and sets up the groundwork for what I'm doing today. I've mentioned Harbinger before. It's a WIP I've been working on for almost six years now. Over the summer I've decided to split it in three books, so now it's the Harbinger Trilogy. The working title for book one is called Sirens of Fate, and it's this book I will work on for NaNoWriMo. I'm rebelling NaNo, meaning instead of doing this writing challenge traditionally and starting a book from scratch on November 1st, I'm using the challe…
11 comments
Read more 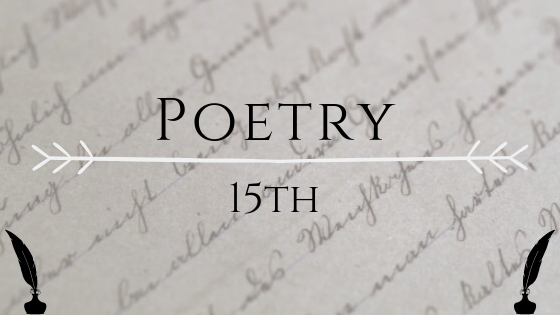 Hello! Happy October and welcome to the month of cooler temperatures and changing leaves.  The leaves haven't quite changed color in my neighborhood, but I'm celebrating in anticipation of that time.
I'm doing another Fall-themed prompt this month, this time based not only on a word, but on a particular color.
Red is a warm color, not quite the temperature I associate with this season, but the color is one I associate with autumnal things like cranberry sauce and falling leaves.
Here is my response.

I'm so very excited to see Autumn's face again! Temperatures are supposed to drop this week, so maybe the leaves will follow suit.
I might be poking my head in later this month with some novel-ish stuff, so keep watch for that.
Until next time...
All the best,
Julia Garcia/ Arysta Henry

5 Things I Love About Autumn 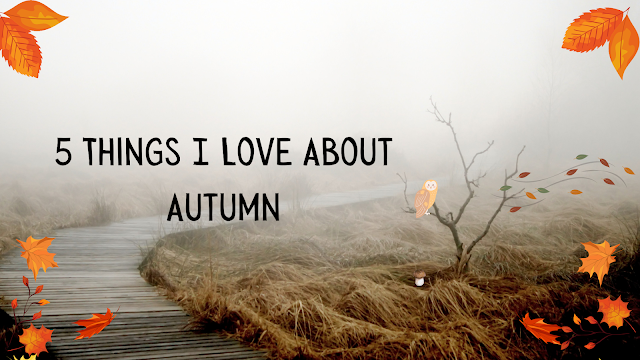 Hello and happy Autumn!I know that it's been a new season for a bit now, but last month was busy. Anyway, I had originally planned on celebrating Autumn this month.I'm going to get right down to it. Here are five things I love about Autumn.
1. The ColorsWhere I live, the leaves change colors. At the peak of the season, the mountains are covered in orange, red and gold. It's spectacular! There's a piece of road right around where I live, where the tree branches arch overhead. Walking through there is like walking through a cathedral. It's glorious, especially in the late afternoon when the sun is going down. The light catches the leaves and turns everything to a reddish gold.  It's lovely taking a walk during this season. At the far end of a five-mile stretch, there's a tree with heart-shaped leaves that turns into a beautiful conflagration of red. 2. The WeatherThe temperatures dip to the low seventies and sixties this time of year in my part of the world. T…
Post a Comment
Read more 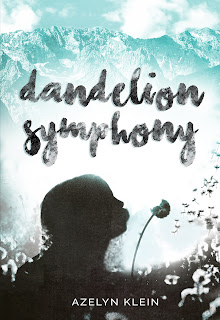 Hi Everyone,I told you I'd be back again this month. The reason being, I have a very important announcement today.My friend and fellow poet, Azelyn Klein is coming out with her poetry book titled, Dandelion Symphony. A picture of the cover is posted below.
Isn't it gorgeous? I'm in absolute love with dandelions and the cover is as musical as her poems.
Here is my review. I received an ARC (advanced-reader-copy) for an honest review. All thoughts and opinions are my own.
Azelyn's Dandelion Symphony is a book full of lyrical poems. Many of them are about travel. Some are reflections on life, but all are honestly and beautifully written. Her style sings. As I was reading her poems, there was a sort of melody in my head that followed the words as they led me down the pages. It's a quick read, although you might want to take it slower. Like a fine meal, there's a lot going on between the pages.
Interested? The book comes out on September 25th, but you can preorder it …
2 comments
Read more 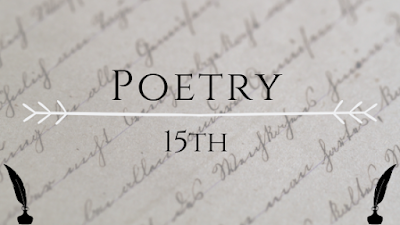 Hello! Autumn begins later this month. The leaves are preparing to shed their leaves after turning to reds and golds, and the weather is turning colder. I don't know about you, but cold weather makes me feel alive!
In honor of the colder weather, here is the prompt for this month.

What makes you feel alive? Is it warm weather? Cold weather? Or perhaps it's something else. I hope this prompt inspires you to do something or create something that makes you feel alive.
My response is born out of listening to "Embers" by Owl City. Here are a couple stanzas of the song.
"There were days when each hour was a war I fought to surviveThere were nights full of nightmares and I dreaded closing my eyesThere were skies that burst open with a downpour to drown me aliveBut the world took a spark like a match in the dark, and the fire brought me to lifeSo I'm fanning the flames to climb so high 'cause there's no other way we can stay alive" 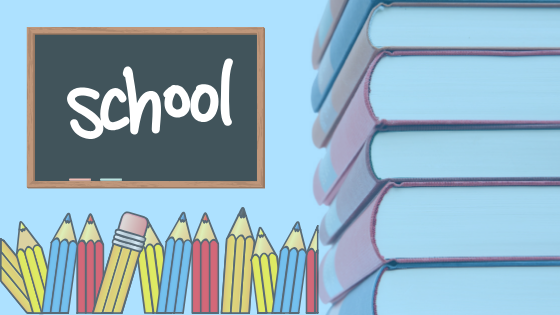 Hello!
I'm popping in to share with you all some important news. Do you remember back in July when I said I was looking into going back to school? Well, earlier this year I decided to go back. To many people I know this seemed like a very hasty decision, but I have been looking into it for some time. This past week I started back at the community college I graduated from back in 2017 with the goal of obtaining an English AA degree for transfer. I'm not sure where I'm going to transfer to yet, (I need to talk to a school counselor), but I'm finally taking steps to getting a BA in English.  I'm taking four classes:  World Literature, British Literature, Humanities 100,  and Introduction to the American Novel.  I knew there would be a lot of reading, but I don't think I realized quite how much reading there would be. One class has me reading about a book a week. Now, I love reading. I really do. I was the kid who would sneak away from chores to go read a book, but a b…
4 comments
Read more

Two posts in a day? Has Julia lost her mind? Well, maybe.  I'm very excited to be a part of Olivia Cornwell's cover reveal for her debut book, Empire of Blood.Coming November 10th, 2020.

Book Summary:Lilly Faine is tired of classmates dissing her family, and doesn’t
care when she receives suspension for nearly punching the lights out
of a classmate. Her father isn’t crazy, even if he does spout stories
about a world full of magic, a cruel king who hunted him, and has a
shattered amulet that tingles when Lilly touches it.

When an old enemy appears under Chicago’s beloved Bean, Lilly and her
brother Gabriel are shoved into the impossible world their father
believed in. Alone on opposite ends of a war, they race to rescue each
other. Lilly finds aid and friendship in a band of rebels, but she is
also hunted by the emperor’s personal assassin. Gabriel gains the help
of the emperor, but Gabriel’s choices to do good may lead him into
dark shadows he can’t find his way out of.

Arysta Henry
I'm a small-town introverted Christian writer, ecstatically sprinkling imagination through words. I want to spread the hope I see in the stars. There is darkness in this world, but that is where stars shine the brightest.